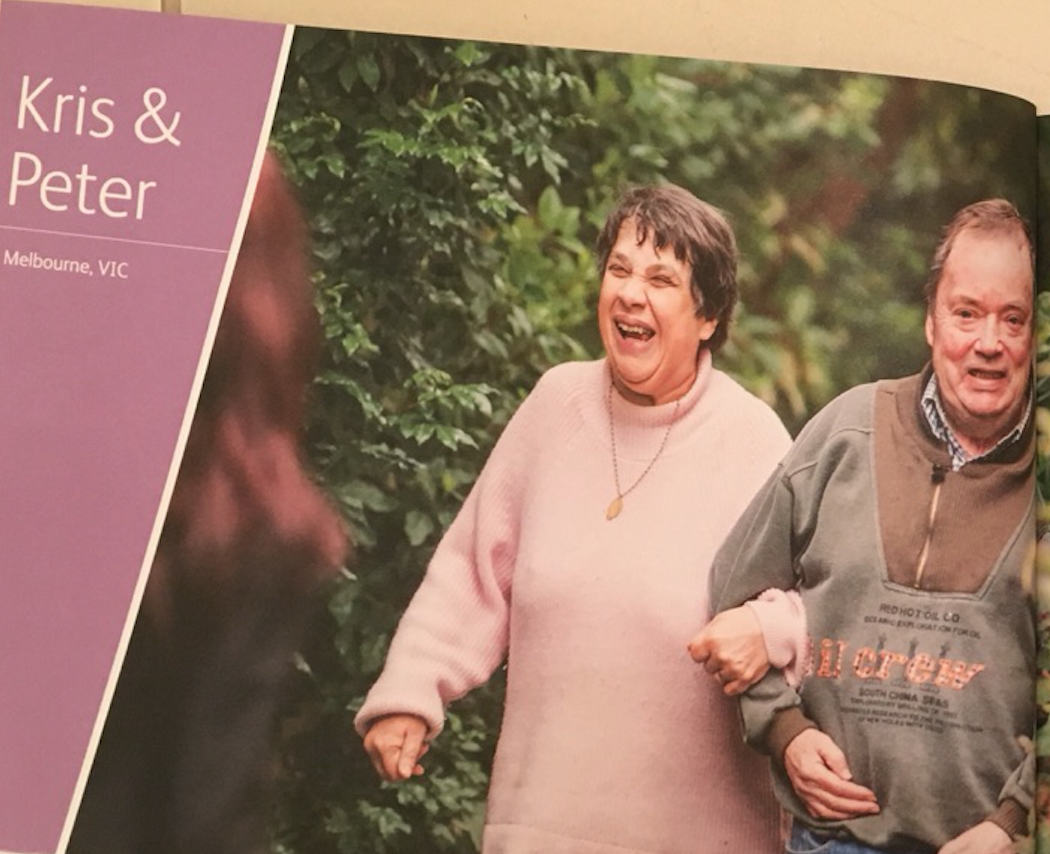 Over the last couple of months, we have had the pleasure of helping a 65 year old man learn how to use an iPad through one-on-one technology lessons. Peter has never touched a computer in his life, and a shiny new iPad and the capabilities of this wonderful machine is absolutely mind blowing. What makes Peter’s story extraordinary is that Peter is a survivor of a brain tumour. Having had multiple operations, Peter suffers from memory problems.
For a long time, Peter felt like he “was in the dark”. He felt like “Everyone was using technology”, but he had absolutely no idea how to get started, and admitted he “was afraid”.

Using an iPad for the first time was mind blowing for Peter. He could not believe that this little machine could predict his text before he had finished writing it himself. He could play games which “keeps the brain thinking”, and best of all, he could communicate with family and friends.

However, with memory difficulties, it can be extremely deflating when learning new technology. Writing an email is not simple for Peter. When you are learning something new, you are thinking of more than one thing. Where the keys on the keyboard are, and what to say to the recipient. What makes it even more difficult is that Peter also suffers from tunnel vision. It’s just not easy.

During our one on one lessons with Peter, we have explored avenues to enable Peter to use his new technology with ease. We have explored “Accessibility” functions on the iPad, such as enlarging the text, enabling the iPad to read out news stories, and we have shown Peter how to use the voice to text function to send emails. Peter says the iPad is great as it “keeps the brain working”.

It has been such a pleasure assisting Peter, and although we still have a learning curve ahead, every day is a step forward. Watch this space to keep updated with Peter’s journey

Here are some applications that Peter is using on his iPad to boost brain activity:

Featured in MY CAREER - The Age, Sydney Morning Herald 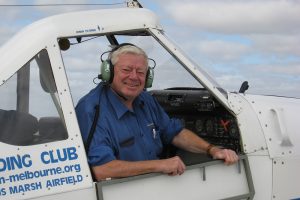 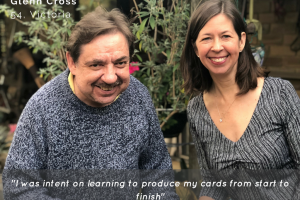