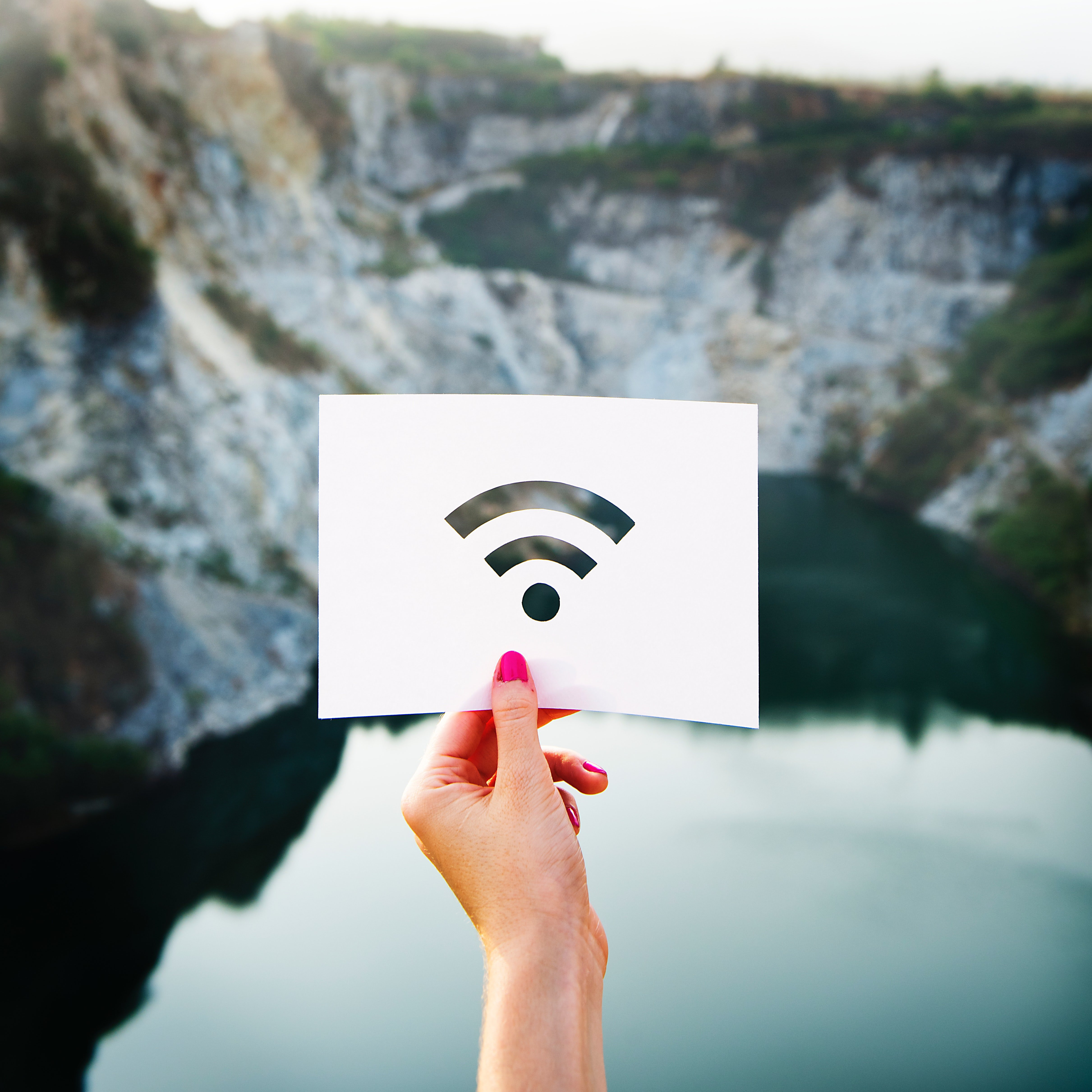 It seems everyday there’s a new symbol or functionality that comes up on websites, programs or even on our phones!

Because of this we thought we’d share some of the more common symbols, their variations, their meanings and even their origins!

Press this button to turn your device ON or OFF. Also used to restart devices.

Modify and customise your device or program to suit your needs and preferences.

The settings symbol often features a gear because back before computers, if you wanted to change a machine’s (or even a watches!) operation you would have to physically change the gears or parts of the machine.

Connects devices wirelessly to the internet.

The wifi symbol is a more literal symbol. The dot represents your device (such as a computer, smartphone or router) and the expanding ‘waves’ represent the wireless connection coming from it. This is because the signal isn’t a straight line, it’s actually an expanding circle, like the waves when you drop a rock in a pond.

Bluetooth connects accessories wirelessly to your device when they are in close proximity, about10 meters max! Think of it as a short range wifi. Great for sending music across the room to a speaker, but impossible to send a photo across the country!

The bluetooth symbol actually has a pretty interesting origin, it was named after Danish king, King Harald Blatand, who had a penchant for snacking on blueberries and was known for uniting warring factions in what is now Denmark, Norway and Sweden. So a man who had blue teeth connected different factions. What’s even better is the symbol itself is a combination of the old Danish runes of ‘H’ and ‘B’

This symbol indicates a menu containing a drop down list of options or pages! It is often representing by three vertical dots or three horizontal lines stacked on top of each other.

The three dots or less commonly referred to as the vertical ellipsis, is a symbol used is mathematics to indicate the vertical continuation of a list. So seems some designer borrowed it from mathematics as it fits perfectly.

The three horizontal lines or the ‘hamburger’ menu is a simplified version of the drop down list. As when a menu is opened, it often has a stack of horizontal options, like the symbol!

Chose this icon to send files to others such as photos, notes and more! You’ll be given a list of options to send the files over. Bluetooth? Facebook? Text Message? It compiles them all into one button for you.

The share symbol is a simplified version of people (the circles) connecting!

Don’t lose your information! Make sure you use this icon to save your files, whether they’re a word document or a spreadsheet.

The save symbol is a floppy disk. Despite floppy disk’s being an obsolete way of saving data, they live on as the standardised symbol for saving! To give some comparison, a floppy disk can hold on average 1.44 megabytes (1 or 2 photos) where as a USB stick today can hold from anywhere from 256 megabytes (at the smallest and cheapest) up to 128 gigabyte! That means a 128 gigabyte USB can hold the same amount of data as about 85,000 floppy disks!

Myki on Your Mobile Phone

Organise Your Files by Renaming in Bulk 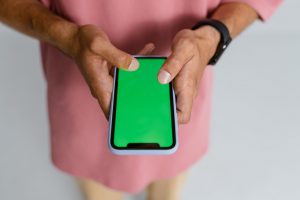 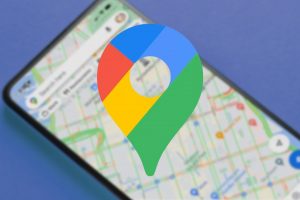 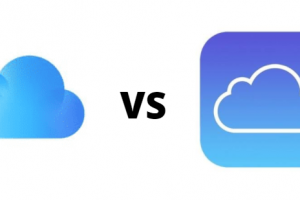