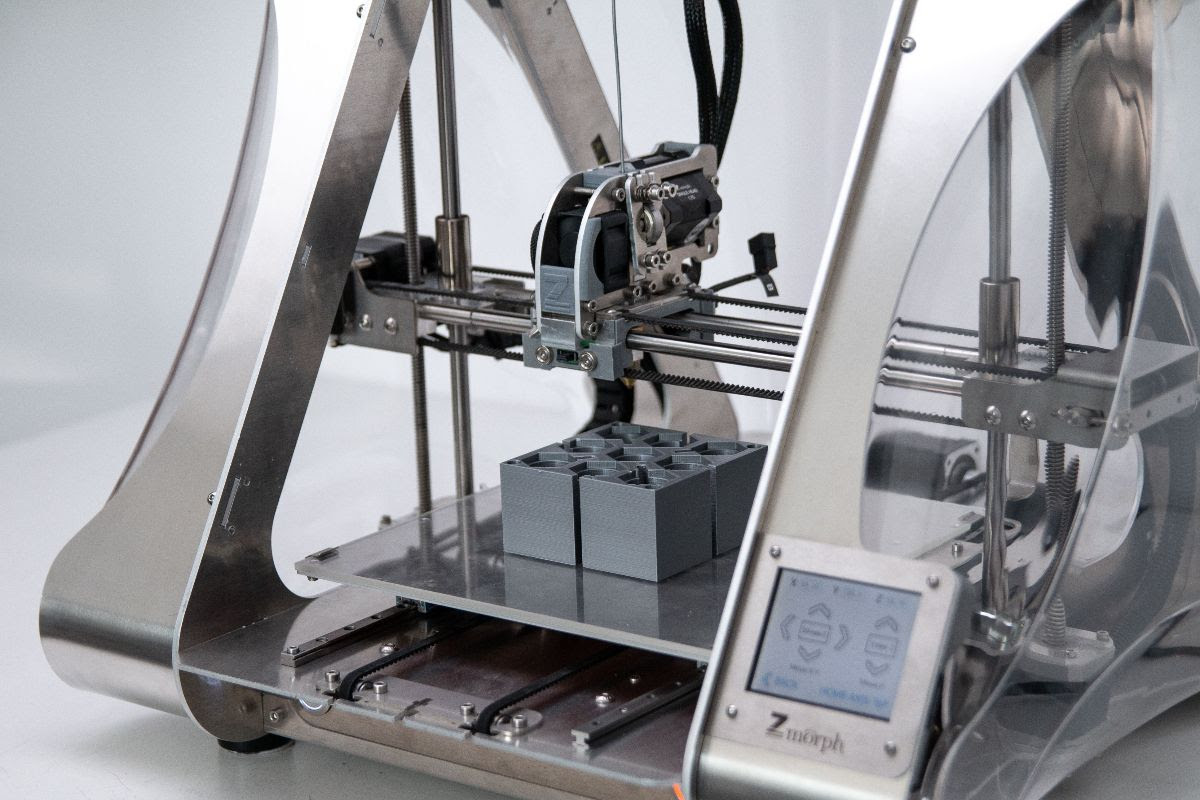 The future is now

3D Printing has actually been around for a while, ever since the first patent was put forward in 1981 by Dr. Hideo Kodama for a ‘rapid prototyping device’. So why are we only just now hearing about it? That’s because in those early days the process was expensive, time consuming and not that accurate.

The commercially available 3D printers today are able to print almost anything within limitation.

Most 3D printed products are either fun gadgets, simple trinkets or prototype products like the one below. 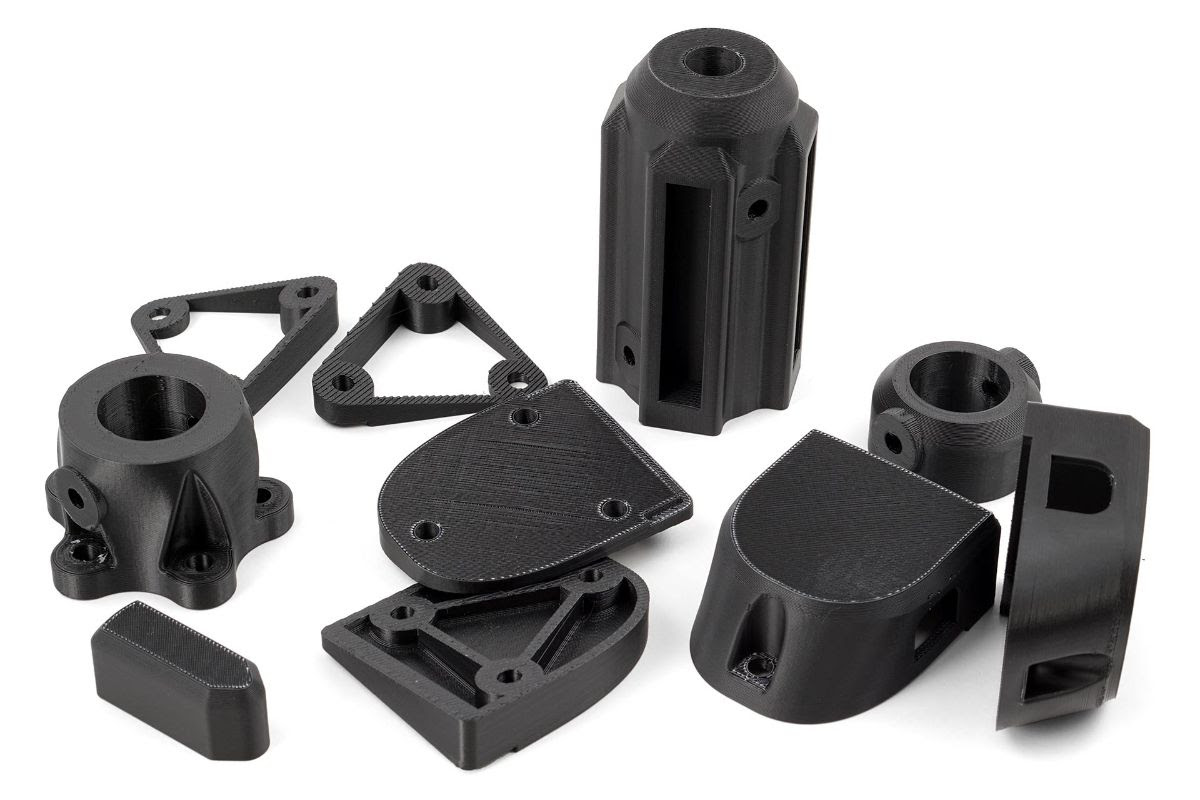 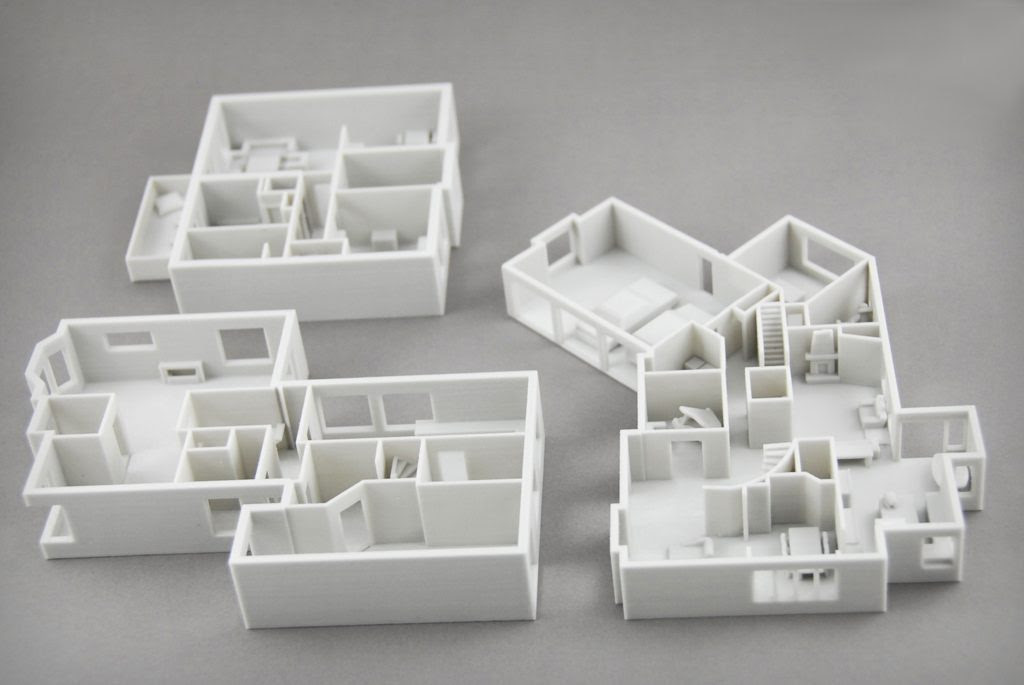 The biggest reason why 3D printers are used today are for that 3rd reason. Prototypes.

Let’s take an architect building a model for example. Before 3D printing, this architect would have to build their model by hand which can take a huge amount of time and effort.

Not to mention, if the model needed to change, it would take a huge amount of effort to change the model or even an entirely new model would have to be built!

With the availability of 3D printing, the architect can spend a fifth of the time creating the model on their computer, which allows for easy changes. The time it takes to fully print would take hours, but these are hours you can spend doing other work.

3 Reasons Why Your Phone May Not Be Charging 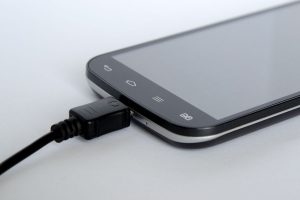 IPHONES AREN’T IMMUNE TO SCAMS Don’t let them trick you! Sadly iPhones and other smartphones aren’t immune to scams and viruses, though it’s not impossible for your phone to get a …

Don’t Miss out on the ReadyTechGo Trivia and Get Online Week Events!